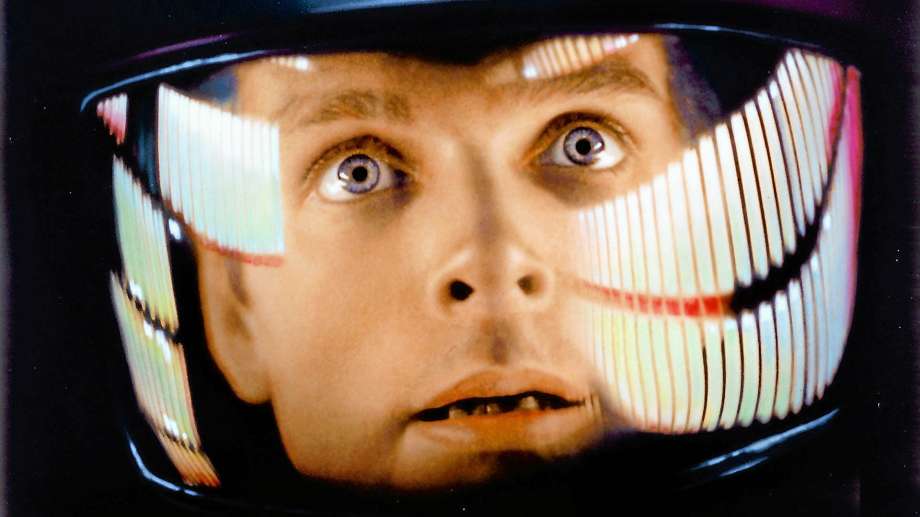 As part of the UCL/AHRC Remembering 1960s Cinema-going project, we are delighted to screen Stanley Kubrick’s 2001: A Space Odyssey.

Before the screening, Dr Patrick Glen will give a short talk on people’s memories of watching the film and going to the cinema during the 1960s.

A month before the film’s 50th anniversary, this is a unique chance to understand how this incredible feat of film-making was received at the time. The event is free.