Partisan is back open in our new space in Salford! Check out the contact us page for transport and access news. 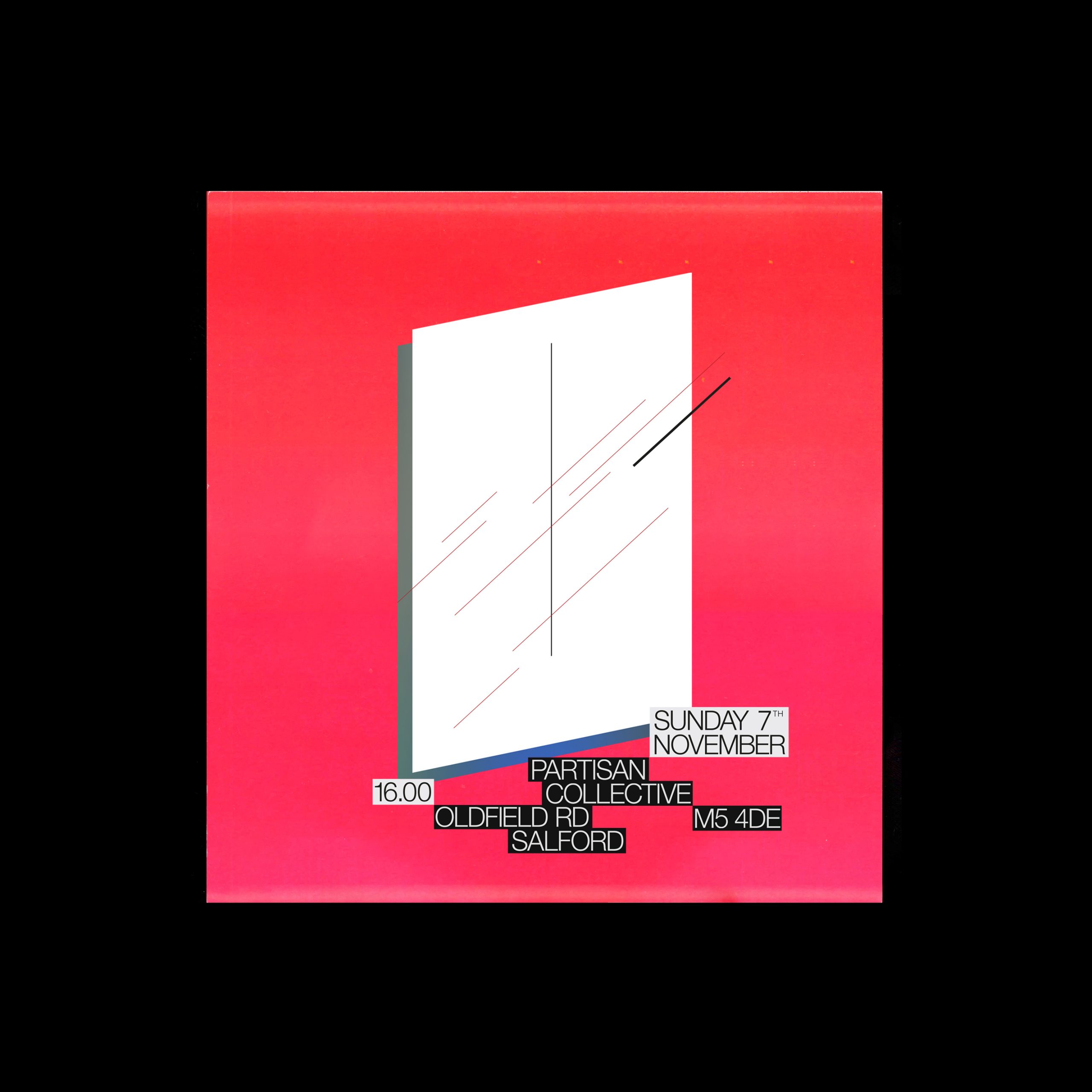 Partisan is pleased to be hosting a Manchester meeting of the Angry Workers.

In the first part of the meeting we will present our experiences of six years of political organising amongst largely migrant workers in warehouses and factories in west-London. We have documented these experiences in our book ‘Class Power on Zero-Hours’. We will talk about the potentials and limitations of solidarity networks, self-organised activities on the job and work within the mainstream trade unions. We will also talk briefly about the political ideas behind our decision to focus on the industrial areas and logistics hubs in west-London: workers’ inquiry and political autonomy.

In the second part we will talk about revolution, about working class emancipation. We want to throw up some ideas about the features of capitalism, which make a fundamental change of society not only necessary, but possible. We want to talk about the separations within the different movements today and ask ourselves how we can support the revolutionary tendencies within them.

In the third part we want to talk about Manchester and what we can do here, as a group. We want to hear about your experiences and share some ideas about how to get rooted within the class, support struggles and discuss the wider social situation in which they take place: where ‘fire and re-hire’ clashes with a post-Brexit labour shortages and where small steps of workers’ control during the Covid crisis clash with the top-down way that most strikes are organised.

Looking forward to seeing you!