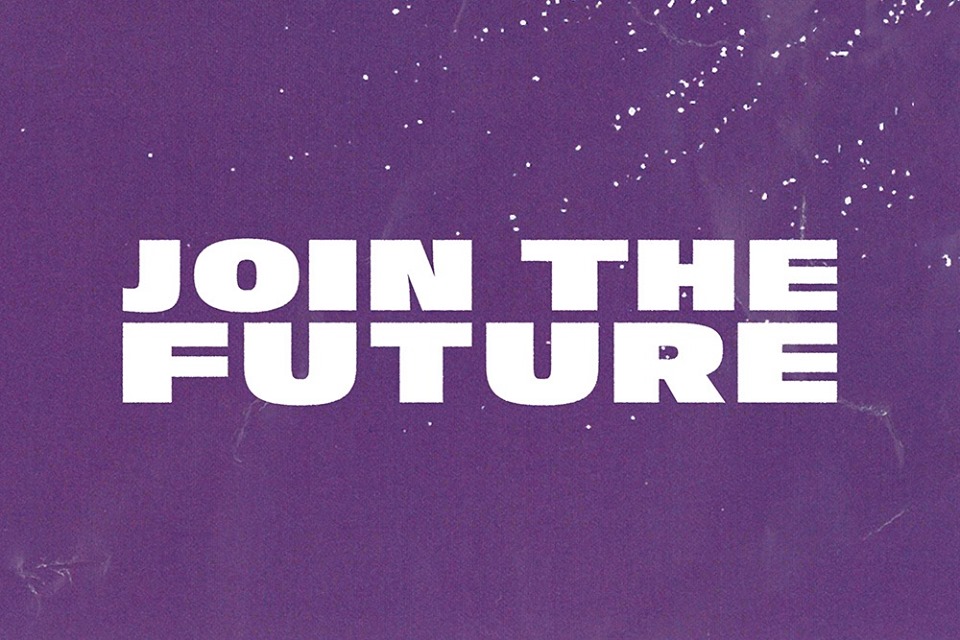 Join The Future: Bleep Techno & the Birth of British Bass Music is the first book from Velocity Press, a new publisher specialising in electronic music and club culture non-fiction. The book is the previously untold story of British dance music’s first sub-bass revolution, tracing the origins, development, impact and influence of bleep techno.

At this FREE event author Matt Anniss will talk to Velocity Press owner Colin Steven about bleep’s legacy and analyse key tracks to help demonstrate aspects of the sound, style and story. DJs on the night include Matt Anniss and more TBC.

Join The Future is published 2 December on Velocity Press but pre-order it now to get it in November and signed by the author: https://velocitypress.uk/product/join-the-future-book/

Since the dawn of the 1990s, British dance music has been in thrall to the seductive power of weighty sub-bass. It is a key ingredient in a string of British-pioneered genres, including hardcore, jungle, drum & bass, dubstep, UK garage and grime.

A mixture of social, cultural, musical and oral history, Join The Future reveals the untold stories of bleep’s Yorkshire pioneers and those that came in their wake, moving from electro all-dayers and dub soundsystem clashes of the mid-1980s to the birth of hardcore and jungle in London and the South East.

Along the way, you’ll find first-hand accounts of key clubs and raves, biographies of forgotten and overlooked production pioneers, stories of bleep outposts in Canada and the United States, and the inside story of the early years of one of electronic music’s most iconic labels, Warp Records.

Based on five years of research and hundreds of hours of new interviews, the book is a radical alternative history of the rise of British dance music during the late 80s and early 90s.