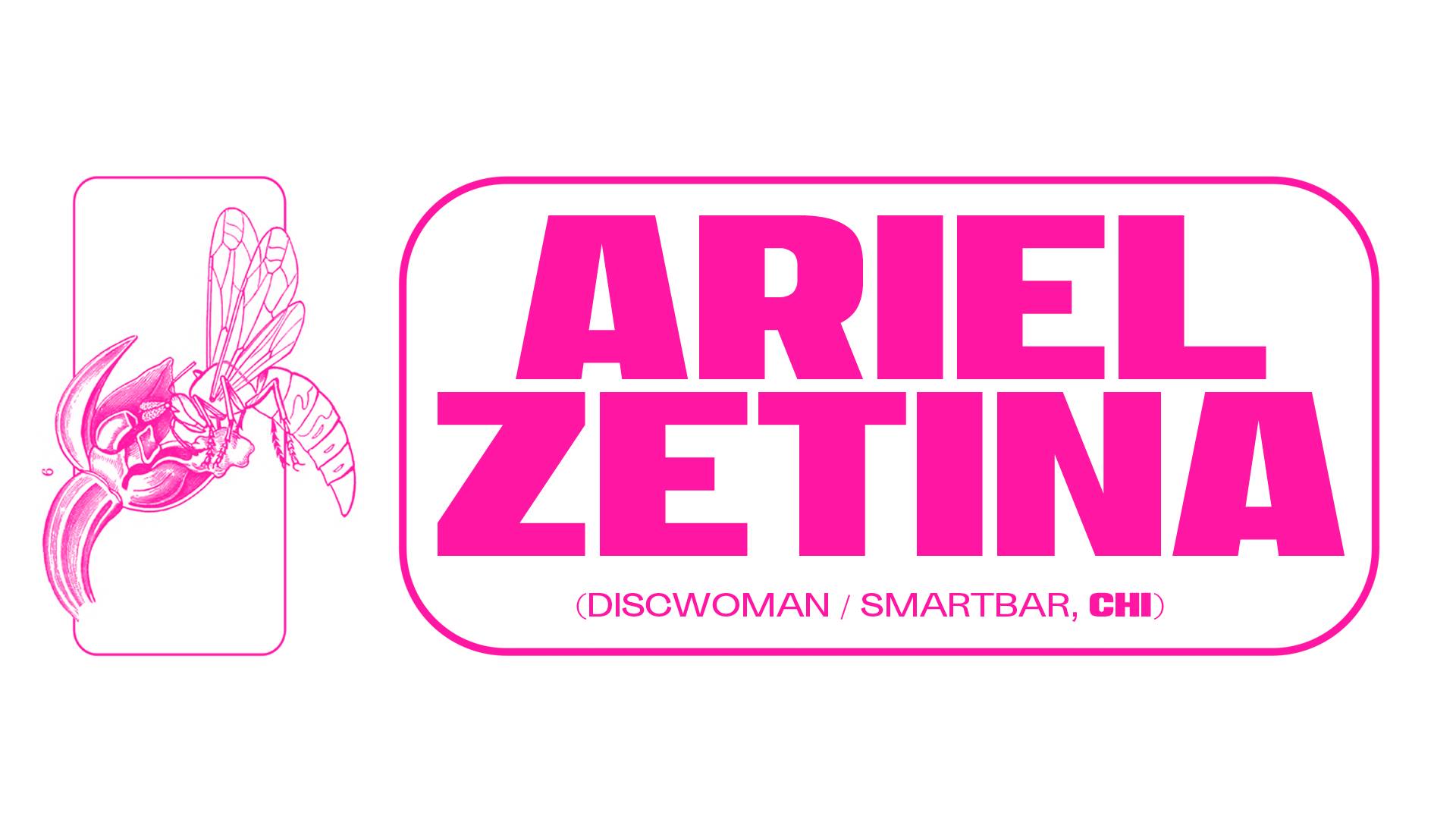 For our third party of 2019, we are unbelievably excited to be hosting a Mutualism dream booking – Smartbar Chicago resident and Discwoman affiliate Ariel Zetina. Though her productions and DJ sets often sit on the techno-club intersection, she takes inspiration from Chicago house, Belizean genres punta and brukdown, and the queer club scene worldwide. In Chicago, she is a resident at the legendary house club Smartbar and has recently released an EP “Organism” through Santa Muerte’s Majía, following outstanding releases on CLUB CHAI, Knightwerk, Materia, and Sweat Equity. Ariel will be coming through Partisan as part of her European tour, fresh off the back of an appearance at Berghain’s Säule.

Listen to her by now classic track, Addy: https://soundcloud.com/boukan-records/ariel-zetina-addy-ft-london-jade

With little necessary introduction, Castles in the Sky’s Hesska is a Mutualism favourite. Equally comfortable crafting atmospheric ambient openers and relentless, thumping closers, her sets are a masterclass in expert selection and innovative mixing. As long standing resident of NTS Radio Manchester and outstanding curator at Club CITS, Hesska’s journeys through the club’s sonic margins have fixed her as a legend in the Manchester club scene.

Clemency joined Mutualism in early 2018 following a relocation from Sheffield. Infamous in her hometown for gelling disparate, dark selections, the former Hybrid Vigour resident has risen in acclaim in Manchester for her tense, frenetic reinterpretations of messy techno, heavy club sounds and familiar pop and trap. Residing on the airwaves with Limbo Radio, Clemency hosts a monthly slot focusing on experimental dance constructions, popular culture commentary and political analysis. She made her production debut on Leeds’ Leftovers in early 2019, to acclaim from object blue and India Jordan.

Our Leeds representative and resident DJ, BFTT will be opening up Partisan on the night. Since founding Leftovers, BFTT has been putting out music with the likes of Cong Burn, Tobago Tracks and a killer 12” split on Whities with De School’s upsammy. Most recently BFTT released the Mauldeth EP via DJ Pitch’s All Centre label with support from the likes of M.E.S.H, Martha and close Mutualism family LOFT. Expect an hour of breaks, techno, grime and Britney.

Mutualism operate a safer spaces policy at our events. We ask that our guests move respectfully in the knowledge that they will be held accountable for their actions, never to assume and to be mindful of the space that they occupy. We ask that our guests follow us in rejecting all prejudiced behaviour, including (but not limited to) sexism, racism, homophobia, transphobia, xenophobia, ableism, classism and sizeism. If you encounter a problem on the night, please speak to Bethany, Lucien, Ryan, Rob or Julian. Their faces will be displayed on posters around the venue. We promise that we will listen to you without questioning your experience and work with you to address the whatever has made you feel unsafe or uncomfortable.