Party Politics: How can hedonism help build socialism in the 21st century 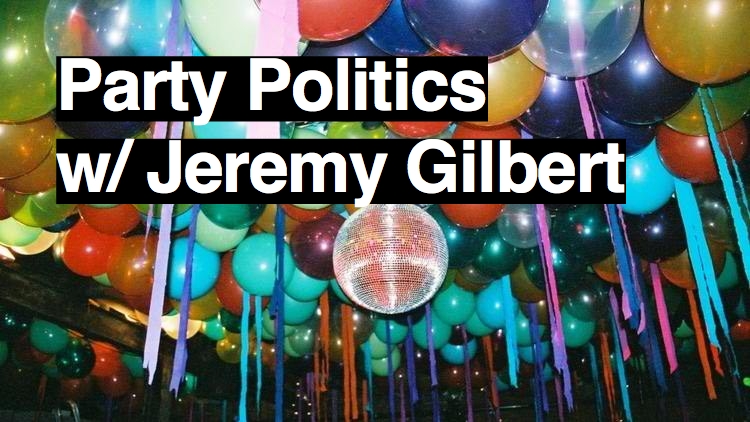 When in 2013 David Mancuso reflected on his long running NYC party The Loft, he said that “the core idea is social progress.” The Loft was foundational to dance culture, and had an immense impact on people who would shape that culture from the seventies onwards. Its dancefloor was legendary for its communal atmosphere and progressive values – as well as its excellent music.

So what role does the kind of party that Mancuso espoused play in the building of progressive cultures today? What can we learn from his values of collective joy and individual expression, and what would this look like here in Manchester?

Furthermore, does this type of progressive culture have any bearing on wider politics? With the socialist left ascendant in the UK for the first time in over a generation is there a role for culture – and dance culture in particular – to play in bringing people together, building communities and transforming society?

And in a city that is increasingly unaffordable for the many, with rising rents leading to profits for the few and the closure of arts venues – how can this kind of grassroots DIY culture be protected and extended?

Join Jeremy Gilbert, RITE, and Manchester Momentum to discuss all these questions and more!

Jeremy is Professor of Cultural Studies at the University of East London. He is a part of the collective behind London parties Lucky Cloud and Beauty and the Beat, which are run along the same values as the Loft. He is also a Labour Party activist and was involved in the establishing of Momentum and the World Transformed.