Groups that have used or who currently use the Partisan space include:

Artists that have exhibited at Partisan include:

If you are a group or individual that wants to use our space for a meeting or event then get in touch. 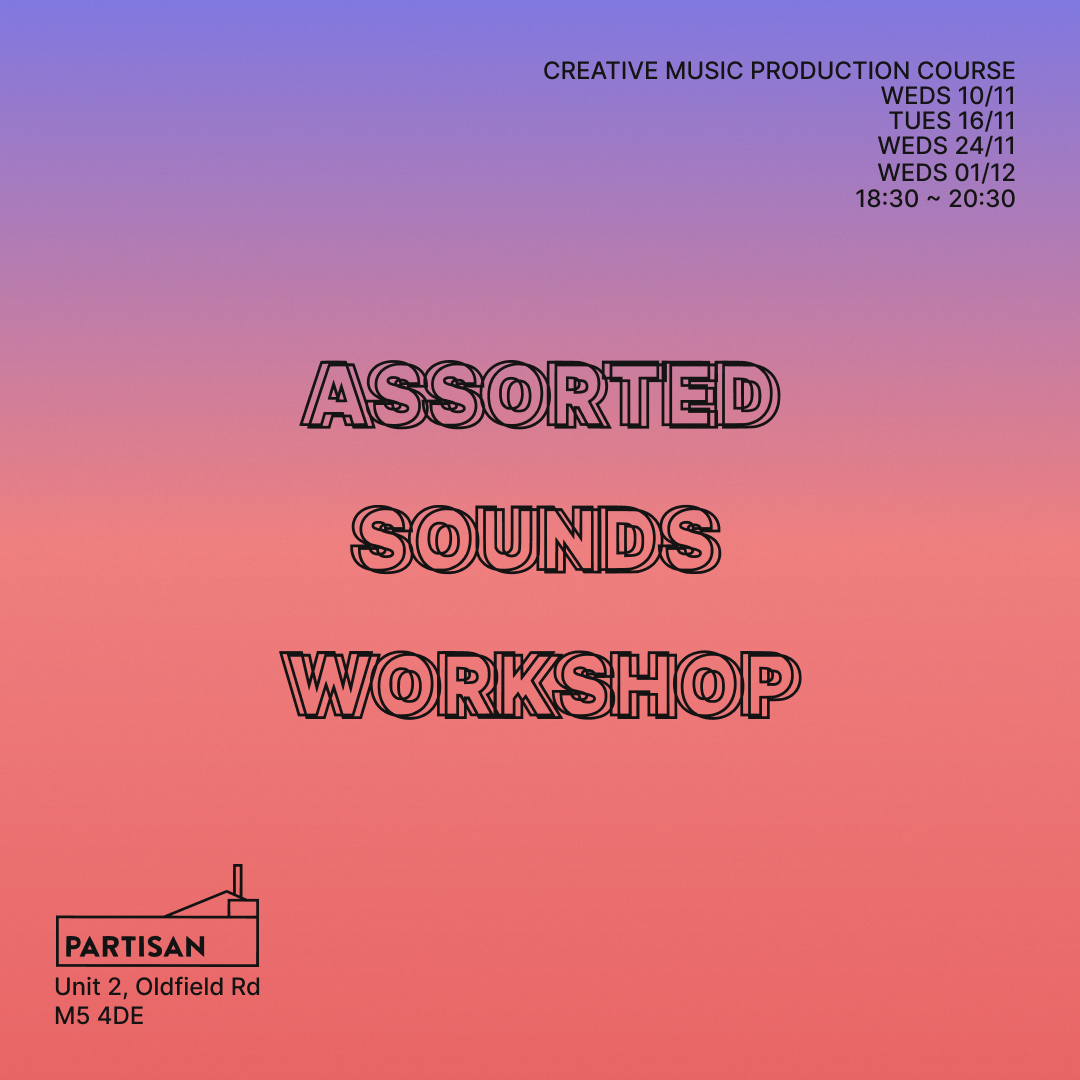 Partisan is open throughout the week but due to a lack of staff/volunteer capacity we don’t have any dedicated opening hours outside of events. If you’d like to visit the space then please get in touch so we can arrange your visit.