Legacy in the Dust – The Four Aces Story 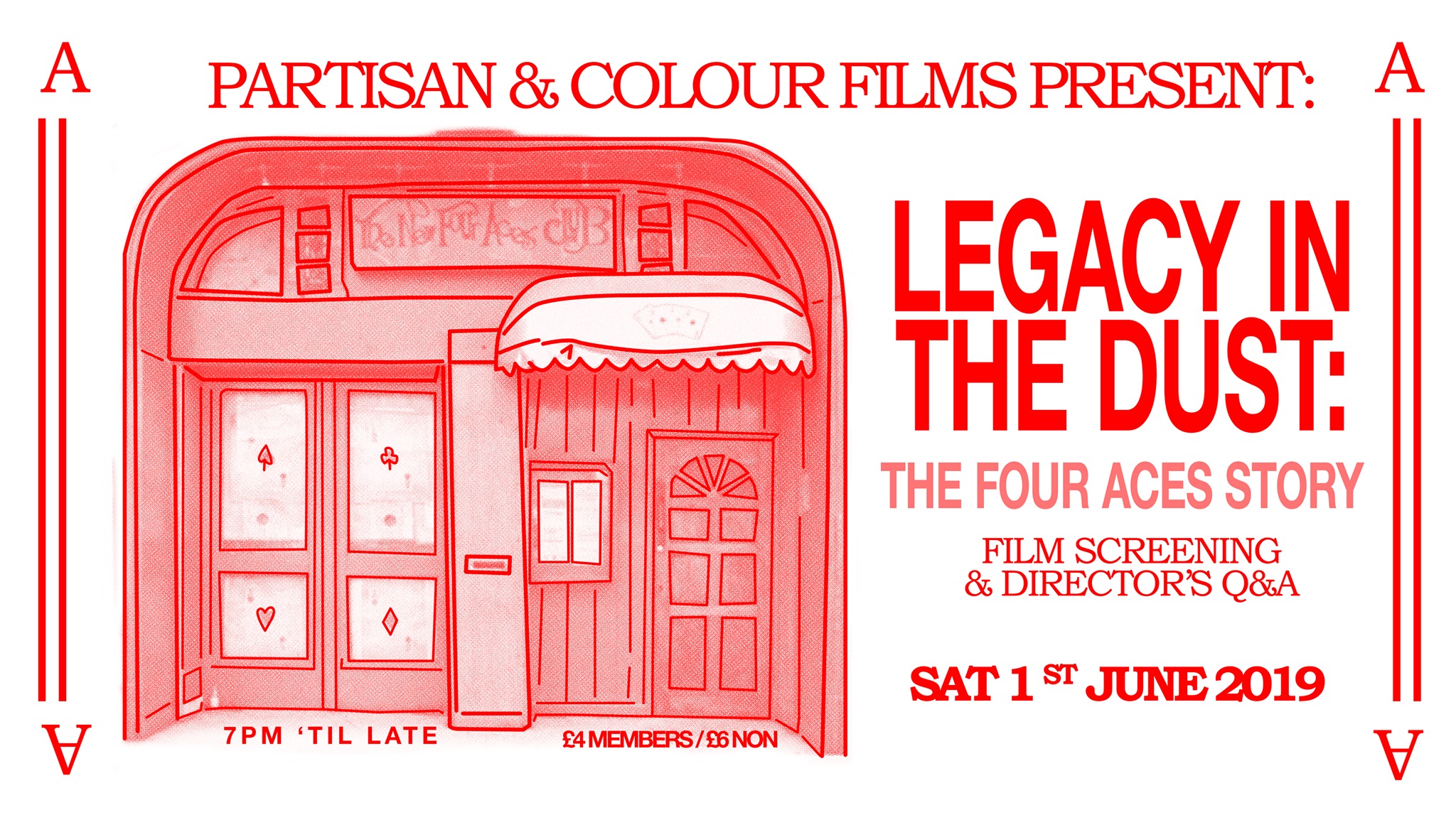 The Partisan Screenings team are very happy to host a very rare opportunity to watch ‘Legacy in the Dust: The Fourc Aces Story.’

The documentary chronicles the rise and fall of ‘The Four Aces Club’, a legendary music venue in East London over its thirty year life and the musicians who influenced the UK’s soundscape.

Featuring exclusive interviews with Dennis Bovell, Lloyd Coxone, Tippa Ire, Bunny “Striker” Lee and several others, as well as music from Cimarons, Matumbi, Steele Pulse, et al, ‘Legacy in the Dust’ is a rich example of cultural history not to be missed! There will be a post screening discussion with the director Winstan Whitter. 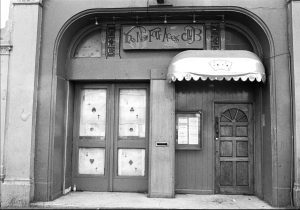